Kathmandu. The Communist Party of Nepal (Revolutionary Maoist) Chairman Mohan Baidya ‘Kiran’ said that joint statement between Nepal and India during India visit of Prime Minister Pushpa Kamal Dahal was against the welfare of Nepal and the Nepali people.

Issuing a press release on Sunday, Chairman Baidya said, “The visit was said to be strengthen bilateral ties, but, the joint statement between the two countries is against the Nepal and the Nepali people.” The press release further writes, “…the government has accepted the interference of Indian expansionism on different sectors including trade, transport, economic, politics and culture with the continuity to power trade agreement (PTA), power development agreement (PDA), among others.”

The party further said Nepal’s commitment to back India for its candidacy for United National Security Council would be against the principles of non-alignment movement.

The party has given special stress for signing new agreements in a new base, scrapping power trade agreement, all unequal treating including 1950 treaty with India, and the agreement on Upper Karnali Hydropower Project. 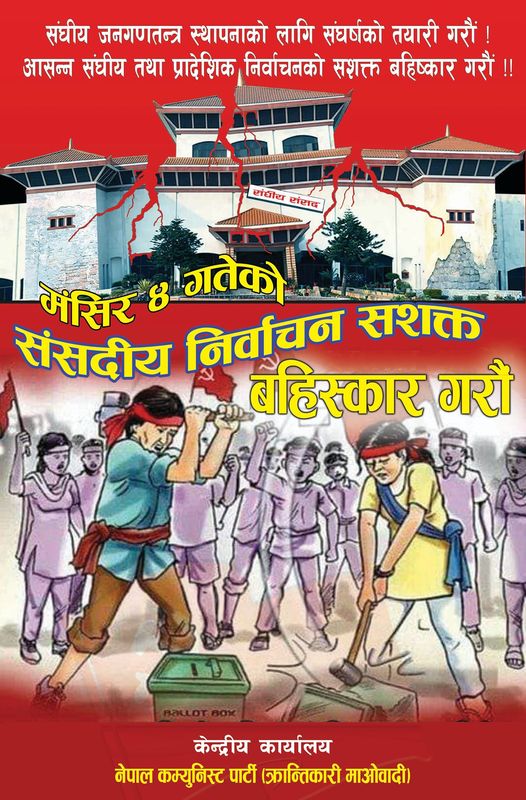