Statement on the Occasion of 24th Great People’s War Day

The historical great people’s war had been initiated in Nepal on February 13, 1996 under the leadership of the erstwhile Communist Party of Nepal (Maoist). Now we are observing 24th people’s war day amid the process of complex rise and fall of the history and a serious setback of revolution. The tremendous records of sacrifice and bravery presented by thousands of immortal martyrs and disappeared fighters, brave combatants of the people’s liberation army and the masses of the people in the course of great people’s war are memorable.

Likewise, the support, help and sympathy on the part of the world proletariat and the masses of the people is unforgettable as well. In this historical occasion of the 24th people’s war day we pay emotional homage to the brave martyrs and express high regards to the disappeared combatants. In the same manner, we offer warm good wishes to the entire party comrades, fraternal parties and organisations, the world proletariat, respected masses of the people and well-wisher of the world.

Even in the course of revolution, the process of counter revolution continues on the part of imperialism, expansionism and all sorts of reactions and revisionisms. But, the victory of Nepalese and the world revolution is inevitable in the guidance of Marxism-Leninism-Maoism by confronting and deafiting them all. 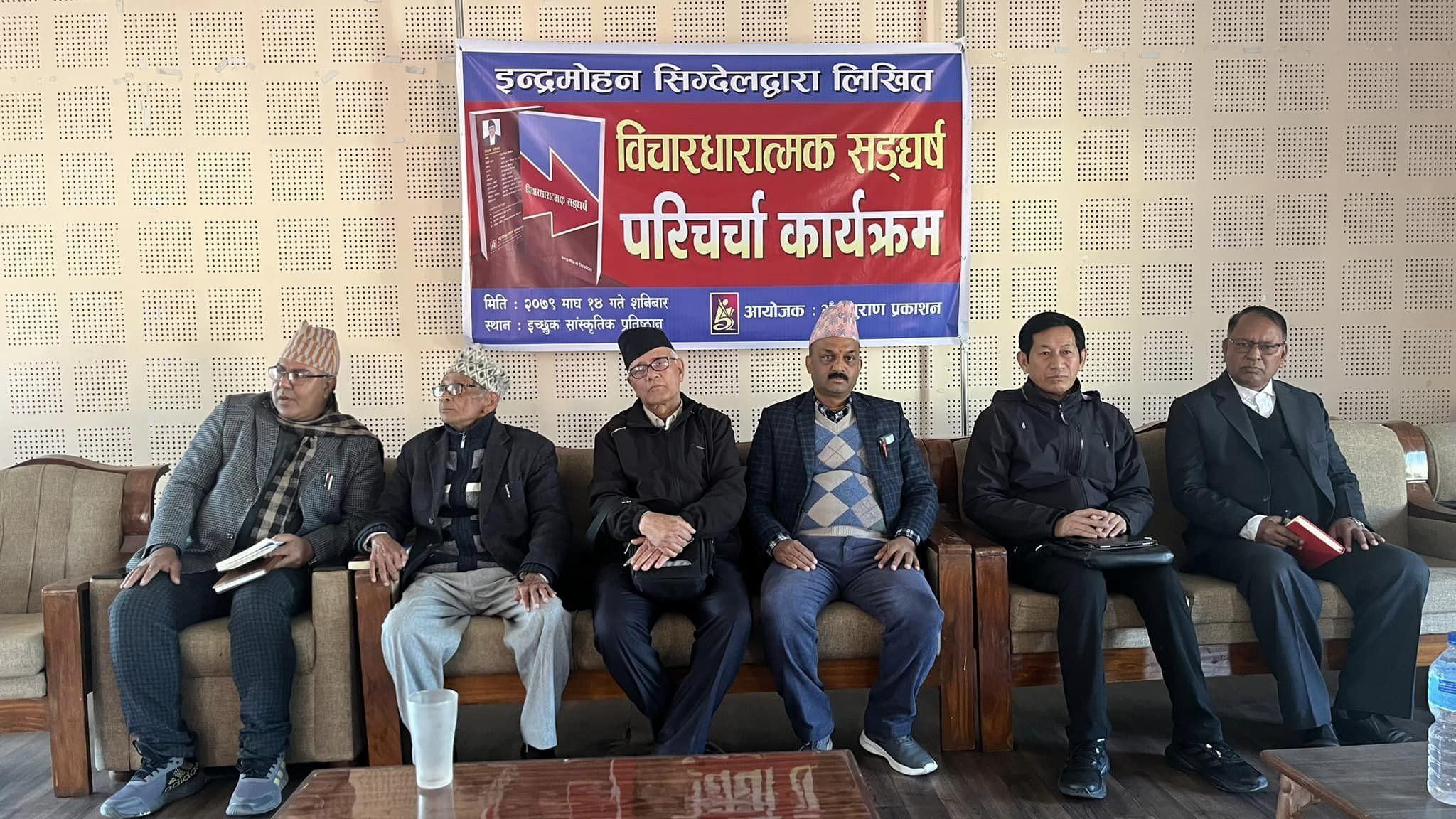