China, one of the rising powers in the international politics, has been naturally inducing the political scenario at the global level. It can strongly be stated that the Chinese actions or steps are being seriously observed and watched by the international and the regional powers as well. However, this short text will try to focus on how the Chinese activities are being perceived by Indians and how Nepal should handle her diplomacy to get benefitted from the competent immediate neighbours.

As in the process of being superpower in the global level, China has succeeded well in expanding her relations with her neighbouring nations. No other than the Chinese leaders themselves are aware of the potential reasons behind the growing relations with its immediate neighbours. Still, some of the South Asian (SA) powers tend to believe that China is an important helping hand in their economic and infrastructural necessities. However, it is very important to find out the perception of so-called hegemony of the SA Region, India, behind the Chinese recent boosting activities in the region.

China’s use of soft power in its foreign policy has simultaneously been successful to expand its influence in the region. Beijing not only loves others but wants to be loved as well. China’s use of soft power efforts can be seen primarily in lingual and cultural exchanges as Chinese government has realized that people to people relation is more important and the cultural exchange can supplement traditional diplomacy. Opening of Confucius Institutes in the South Asian countries by China is one of the important examples in this arena.

As Joseph Nye explains on soft power, “soft power is the ability to get others to want the outcomes that you want and more particularly the ability to achieve goals through attraction rather than coercion.” Based on Nye’s explanation of soft power, China has been implementing its foreign policies towards its neighbours not by coercion or conflict but by persuasion and cooperation. China has proved herself as a successful actor to grant her helping hand to Nepal through cooperation and attraction rather than use of force. For instance, Chinese humanitarian and economic support during the last year’s earthquake in Nepal is one of the recent memorable examples of Chinese cooperation to Nepal, among many others. But in contrary, India resorted to an inhumane activity like imposing a 4-month blockade to Nepal which was struggling hard to manage her people from the earthquake disaster.

In course of exerting her influence in the international field, China has encouraged all countries to join hands to build a harmonious world with common prosperity. This is the main reason that China is spreading her hands to the South Asian countries mainly Nepal. In promoting this notion, the diplomatic relation between two countries has been strengthening. Not only this, the economic and industrial support, China has been extending to Nepal, is the best example of friendly and diplomatic relation between two neighbouring countries. At present, both of the countries have engaged in active military cooperation with Nepal receiving extensive military support from China. In addition to this, China has been providing grants in the field of economic and social development of Nepal, for she is one of the landlocked and least developed countries in the South Asian region.

It is an indubitable fact that, India, a regional superpower in SA, will never be happy with Chinese growing influence in the South Asian countries, because India thinks that all this will affect her regional status in many ways. To be specific, India is afraid of being replaced from her ‘superpower status’ in the region once China expands her sway in Nepal and other SA countries. As these two rising superpowers are believed to be regional rivals to each other, one can hardly trust another in an unequivocal way. Thus, India too has been silently observing the Chinese activities in the region and is thinking to act in its own favor. It can be stated that India has adopted a policy of ‘wait and see’ to the heightening Chinese relation with Nepal and other South Asian countries as well.

On the other hand, China has also been expanding its military ties with Pakistan, which is the largest military aid receiver of China. China has for long provided Pakistan with major military, technical and economic assistance including the transfer of sensitive nuclear technologies. This also has created an alarm to the Indian authorities as Pakistan is known to be a traditional rival of India. The growing Chinese influence in the region, may cause the rivalry between India and China further escalate in the days to come.

Recently, Nepal’s Prime Minister Pushpa Kamal Dahal ‘Prachanda’ sent two Deputy Prime Ministers as his special emissaries to both neighbours each in a bid to please both of Nepal’s immediate neighbours at the same time. What we must not forget here is that India’s Nepal centric policy has always remained with ‘big brother’ attitude, however, China remains a constructive force in Nepal’s overall development by supporting its drive for self-sufficiency. No matter who is in power in Nepal, China’s policy towards it has been always to support the forces of stability; nevertheless, India seems worried of regime change in Nepal as it always wants Nepal to be ruled by its close associate.

In the given geo-political situation, Nepal as a country sandwiched between two giant nations – China and India – must not play one card against the other. Also, keeping our national interest intact, we cannot sidestep Chinese interest in Nepal, nor can we do so for India. In fact, Nepal should prosper her foreign policy not by siding with either one but by maintaining equidistant policy with both the neighbours — India and China. Nevertheless, it does not mean that Nepal should keep her lips closed on the excesses India causes to Nepal. In so doing, Nepal should act as a bridge to harmonize the relation between our competent neighbours and help maintain peace and prosperity in Nepal and the region as a whole. 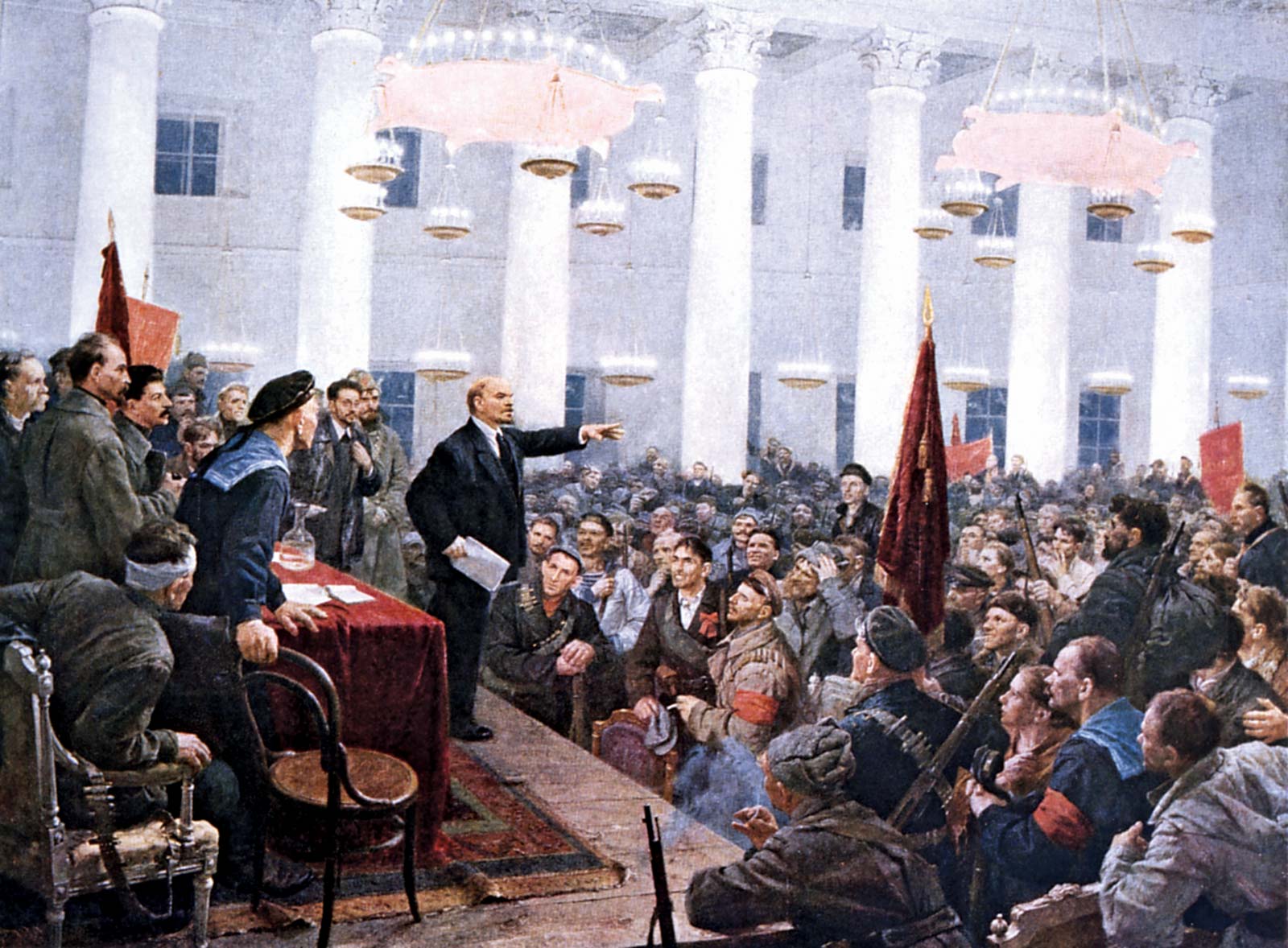