The Anti-imperialist Antifascist International United Front is delighted that the masses in the US have voted the fascist linked Donald Trump out of office. This is a clear sign against the anti-worker reactionary, racist, anti-women and anti-environmental policies. The election is an expression of a progressive change of mood in the USA and a great politicization, but also polarization. Black Lives Matter with worldwide impact and over 1000 strikes in recent months show that the independent initiatives of the working class and the masses are also growing.

The mass movement should not subside now. There should be no illusions about   Joe Biden who is also an ultra-reactionary imperialist politician. He will probably take on a different tone and take a different stand on one issue or another. But he, too, defends the US imperialist claim to supremacy and imperialist policies across the globe.

At the same time, the mass movement must remain vigilant against Donald Trump and the fascist forces in the USA. He is quite capable of attempting a coup d’état, and, after all, his demagogy won him 70 million votes. 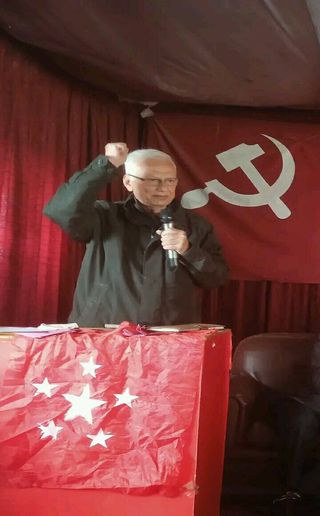