Press statement by The General Ssecretary of CPN (Revolutionary Maoist) Kiran  on the establishment of the Communist Party of Nepal and also the birthday of Lenin.

The General Ssecretary of CPN (Revolutionary Maoist) Kiran  has issued a press statement on the auspicious occasion of the establishment of the Communist Party of Nepal and also the birthday of Lenin, the great leader of the world proletariat. The full coverage of the press statement is given below–

April 22, 2021, is a day of historical significance. Right 71 years before today, the Communist Party of Nepal was founded under the leadership of Comrade Pushpalal Shrestha. Besides, April 22 is also the birthday of Lenin, the great leader of the world proletariat. Thus, this day carries special significance not only for the communist movement of Nepal but also the world communist movement.

Today, the communist movement of Nepal has entered 72 years after completing 71 years. This movement, in its long history of 71 years, has been going ahead by having new unity on the new basis among the revolutionaries and rebelling against revisionism amidst the process of unity, struggle, and transformation. There have been, at times, many mass movements, armed struggles, and people’s war to attain the great goal of socialism and communism by accomplishing the new democratic revolution in Nepal, which is in a semi-feudal, semi-colonial, and mainly neo-colonial condition. In this period of glorious struggle, full of sacrifice, the Nepalese people have practiced people’s power defended by the people’s liberation army. Even so, the Nepalese people are not yet liberated from the exploitation and oppression perpetrated by the comprador and bureaucratic bourgeoisie and feudalism, and imperialism and Indian expansionism.

Now, there is a communist government by name in Nepal. Nevertheless, what is odd at this is that the imperialist and expansionist intervention upon Nepal has increased right at this time. The so-called communist government has not made any diplomatic attempt to take back Limpiadhura, Lipulek, and Kalapani, the India-occupied Nepalese territory incorporated in the new map of Nepal. And, on the other, it is prepared to establish a US military base in Nepal and thereby make it a battlefield of foreign power centres by ratifying MCC from the Nepalese parliament. The democratic rights the Nepalese people had gained from the 2006 mass movement founded on the people’s war are now under seize and the problems of people’s livelihood are getting horrible. “Happy Nepali and Prosperous Nepal”, the slogan the Oli Government has projected in line with the neoliberal policy of imperialism has now become a hollow phrase. Corruption is limitless and the main pillars of the government are involved in it. The government has remained apathetic in controlling Covid-19. It is apparent that the so-called communist government is defaming the communists.

Nepal is passing through a severe political crisis, at present. The on-going crisis is the obvious result of the failure not only of the entire political parties that favour the parliamentary system but also the parliamentary system itself and the state that defends it. The reactionary content of the pseudo-communists, who practice revisionism in the name of Marxism, and the infighting for the individual benefit that emerged of this content, has played a role to escalate the crisis right at this time. The hasty and dramatic unity between the UML and MC to form the CPN (CPN), the infighting for a lion share of the privileges, and the split, mutual altercation, and later the process of organizational degeneration have all proved that the right revisionism has completely failed in Nepal. Then again, KP Oli, MK Nepal, and PK Dahal are all talking of reorganizing the strong communist party and showing it to others. It is an instance of their self-satisfaction only. On top of it, it is nothing other than deceiving the people and looting the country by those true servants of imperialism and expansionism, who are talking of reorganizing the communist party and liberating the country and people. It is only a ploy to confuse the people, who love communists.

Today, the objective condition is becoming favourable for revolution in Nepal and it has become an urgent need. In the special context of the party establishment day, we heartily appeal to the entire revolutionary leaders, cadres, and people no to follow the betrayers, who are proved to be anti-national and anti-people in the hallmark of history and the opportunists of different shades but to go ahead in the process of unification and polarisation for the success of new democratic revolution to be realized in the light of MLM. 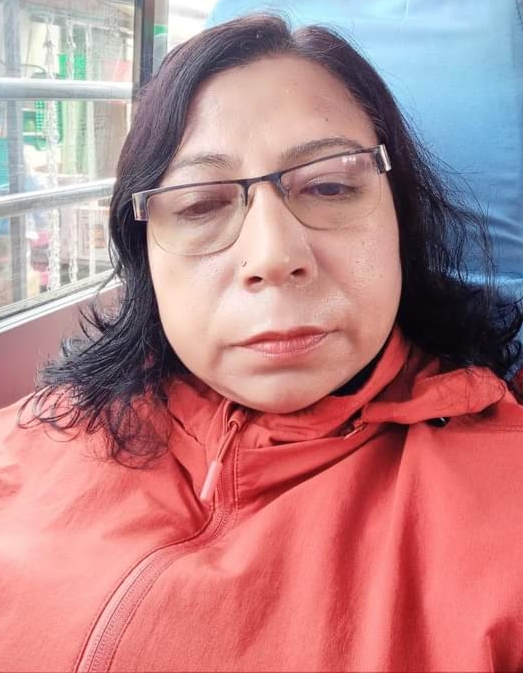